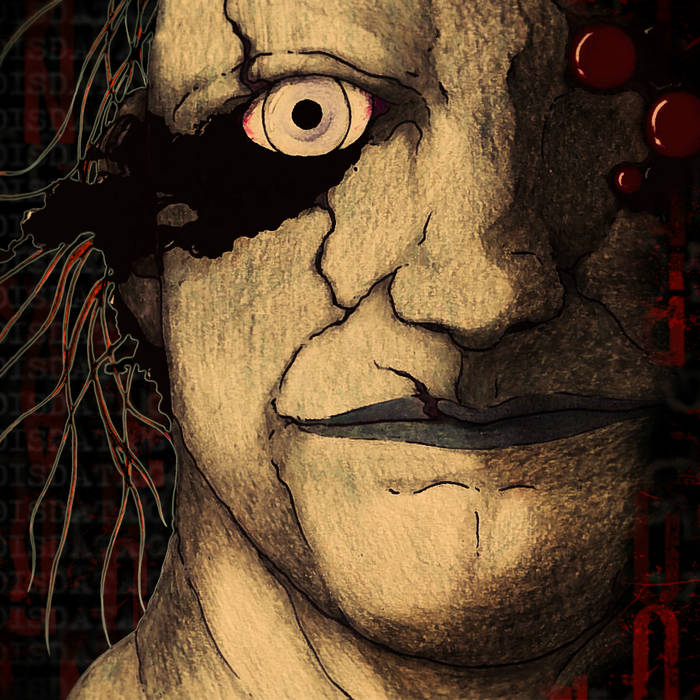 Events took place as follows:
- A pianist composed a bunch of metal songs on an eight-string electric guitar.
- A harpsichordist decided he wanted to sing. Added words.
- A drummer liked what he heard and joined.

We made an album.

Two fearless guitar players join us for our live performances. We promised not to eat them.

This album was funded, produced and released by the members of this band.
Proceeds go directly to the artists involved.

Pinturas Negras is the band that ended the world.
Its written history has been pieced together from sources as varied as the menu of a long gone Chinese restaurant or the obituary section of a 19th century English newspaper.
The music is heavy. The words follow suit, crafting a sound not unlike the stranger side of MTV2 from twenty years ago. ... more

Bandcamp Daily  your guide to the world of Bandcamp